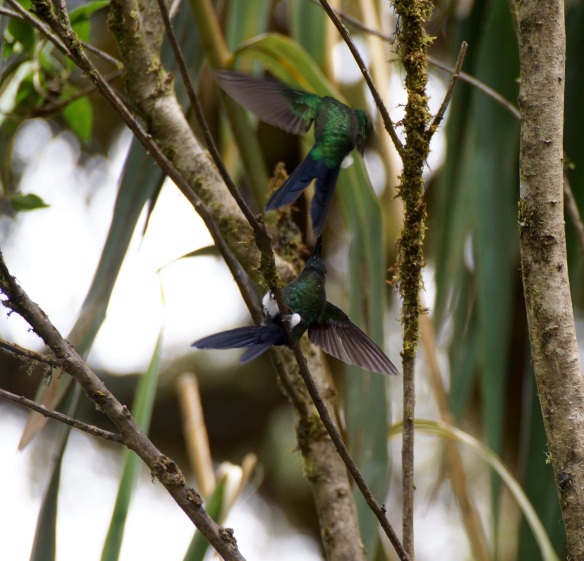 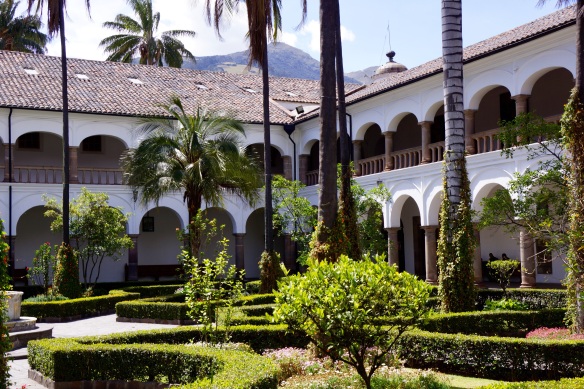 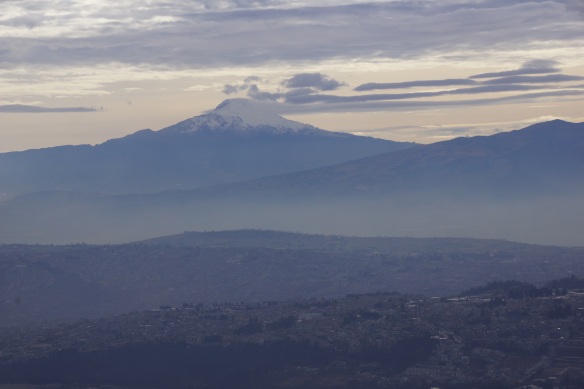 Surrounded by 7 active volcanoes, Quito was declared Unesco’s first World heritage city in 1959. With a beautiful colonial architectural center, Quito was built in the 16th century over ancient Inca ruins. Surrounding the city are spectacular mountains filled with a multitude of birds, bears, and tropical flora. Lots to do and see in Quito! Especially if you are tying it to a visit to the Galapagos and want to add some days in Ecuador.