With artifacts found as early as the 1st Century. Edinburgh was established under Scottish rule in 960. To JK Rowling fans, Edinburgh has many structures that draw inspiration in Harry Potter movies. She has a home in Edinburgh, and wrote most of her Harry Potter books in Edinburgh.

Nooks and crannies in the city of Edinburgh 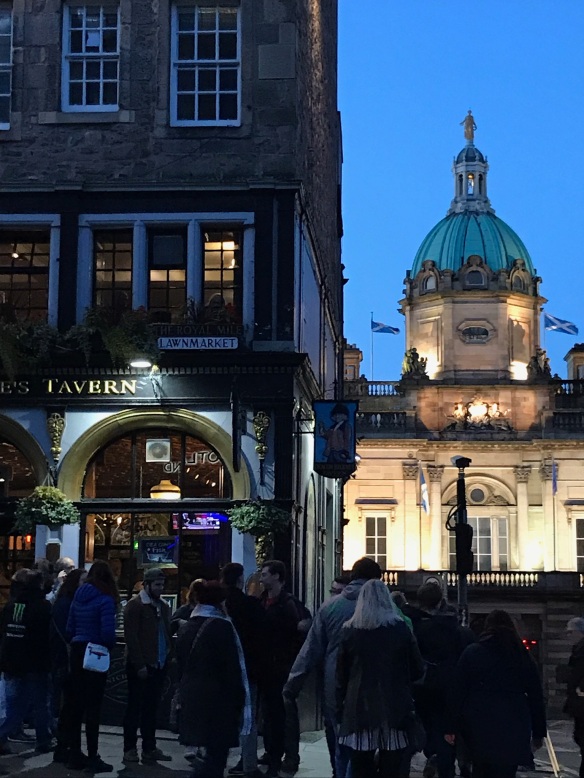