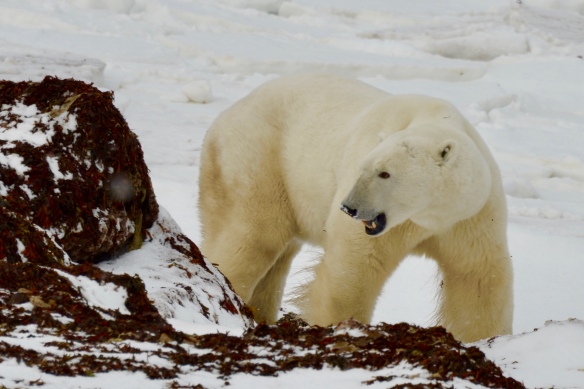 Such a thrill to see polar bears in ther natural habitat! 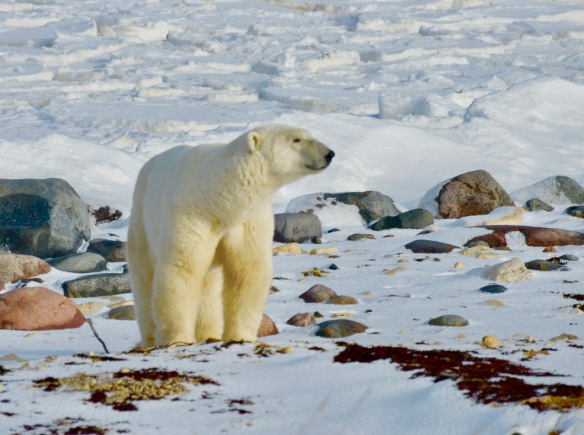 In October, polar bears converge in Churchill Manitoba, after spending the summer foraging in the countryside.
The rivers start freezing and the ice flows into the Hudson Bay. Polar Bears’ major food source are seals, and as the ice on the bay freezes over, the bears can get out to the seals. Churchill was founded in the 1600’s as a trading post for the fur trade by the Hudson Bay company. Located on the southwestern side of Hudson Bay, Churchill turns into the Polar Bear Capital starting around October.
Thanks to Natural Habitat Adventures, our Brownell group of advisors had the privilege of experiencing the adventure of a lifetime.